Welcome to the Year of Doing! 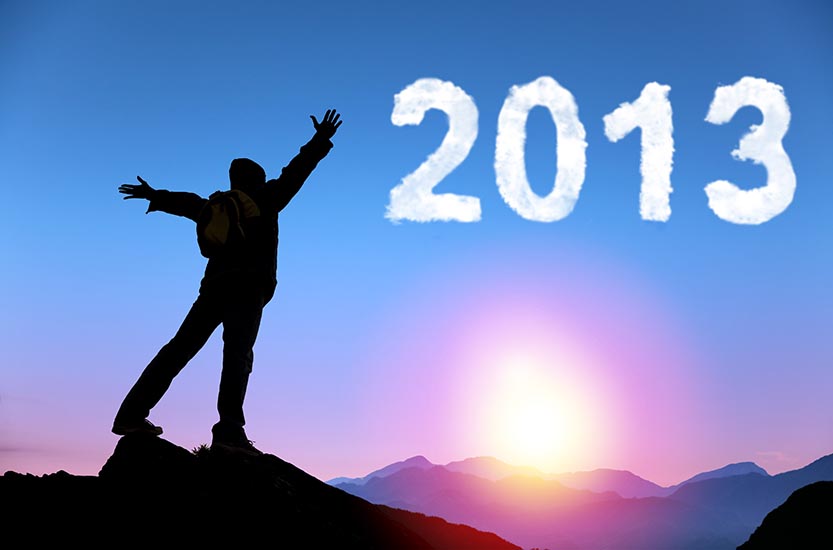 Only 22 days in and Twenty Twelve is barely a dot in the rearview mirror. So what will 2013 bring for you in your work or business?

If you are just asking yourself that now, then someone has already gotten the jump on you. Whether it is your competitor down the street having lunch with your best client or your colleague in the next cubicle who has already submitted his 30/60/90 plan for that promotion you were planning to try for. You my friend have some catching up to do. Don’t fret – hope is not completely lost.

Enter the Hexed and the Zombies
The rules of engagement have been changing over the past decade. In reaction, most people fall into two categories (including some if not most of your competition):

In today’s environment both of the above reactions amounts to the same thing – doing nothing! So what is there to do?

Make 2013 – The Year of Doing
Be bold – take some chances. I’m not talking about the put your life savings on 22 Black kinds of chances. I am talking about creative, strategic actions that can help a ton and rarely hurt. Yes, I know money is tight and you are scared and you can think of a million other reasons to want to hunker down and wait this thing out. Don’t get indoctrinated into one of the above clubs. I can’t stress this enough: Nobody is coming to your rescue. If you don’t take action now, you may lose out. It may be your best customer or that promotion or it could be worse – layoffs, bankruptcy, etc.

The reality is, you have nothing to lose. People don’t get fired for putting in extra time and effort and customers don’t leave you or choose someone else for adding convenience or enhancements to what they already need. Conversely, there are countless examples of how smaller, more nimble companies did the extraordinary and took market share from their giant, status quo competitors. And, we have all seen what happens to the confortable people in the workplace…“Has anyone seen my stapler?”.

So this year, break out of your comfort zone and be extraordinary. Start an email marketing campaign, create an online shopping cart, buy some google adwords, start a blog – do something, anything. Take some chances! Do that thing that you have been talking about, but haven’t got around to doing.

Make this year your year of doing. If you are not standing out and trying to be the best at what you do, then check your pulse, you may already have been turned.