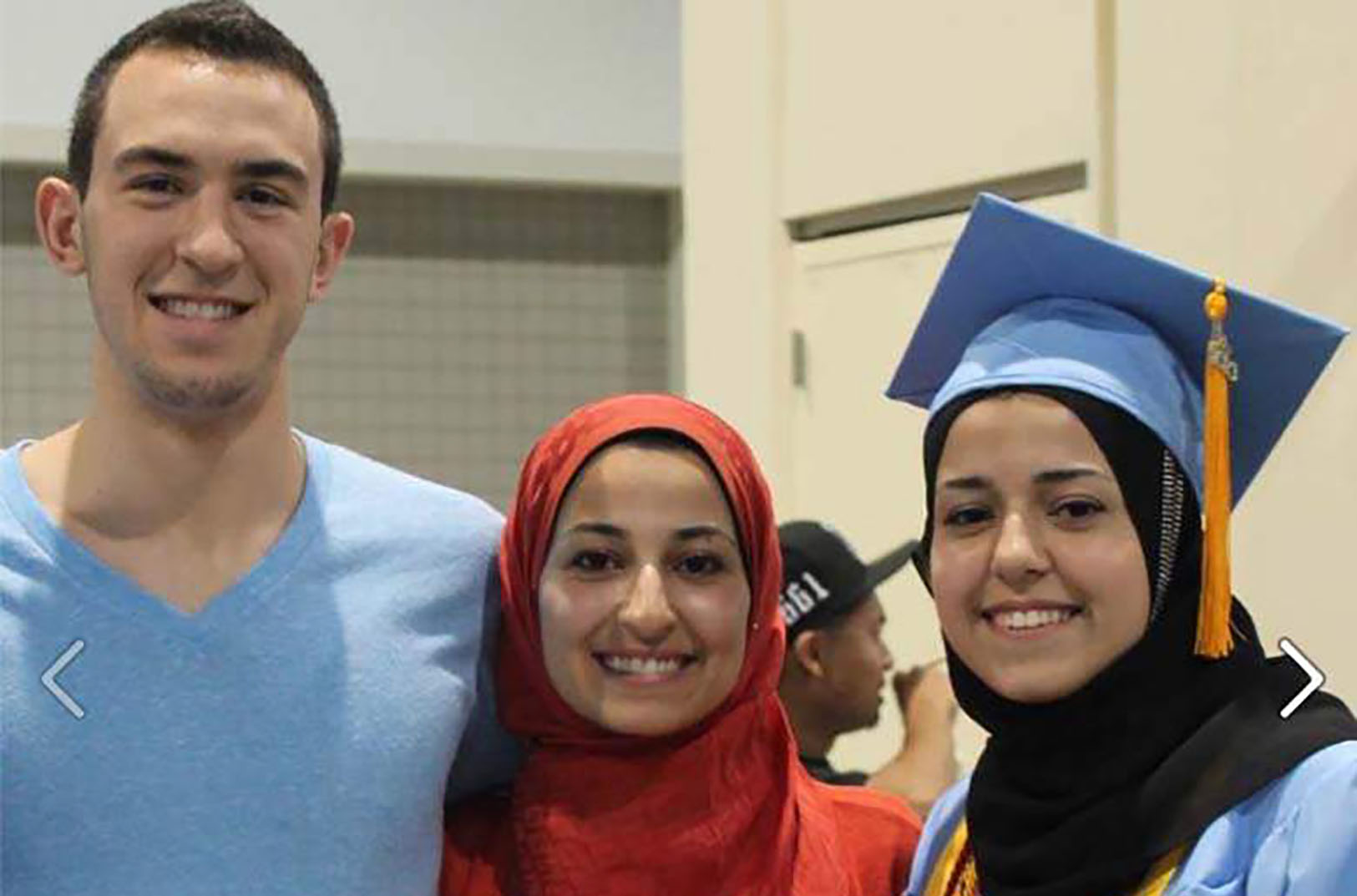 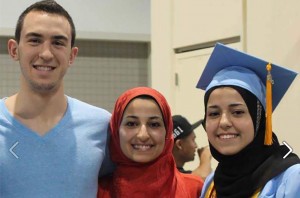 Yesterday, I wrote about the responsibility of conscious content creators in regards to race, gender and equality. Just hours after my post, three Muslim students were gunned down by Craig Hicks, a white, self-proclaimed “anti-theist”. The murder was done execution style, an obvious hate crime to anyone with the slightest amount of sense. For me, it was a very dark and personal punctuation to the spirit of my freshly published post. After all, the victims were Muslim. Deah Shaddy Barakat, was a Syrian-American. The victims looked like, dressed like and very easily could have been many of my family members.

I purposely resisted focusing yesterday’s post on the force of large media outlets because I wanted to highlight the power we have to change the world in contrast. But, it is moments like these that can break our hearts and trample our spirits so thoroughly that we feel powerless in the grip of the bombardment of these media giants.

In contrast to the power for positivity I was trying to prompt yesterday, these murders are at least partially the responsibility of mainstream media and their incessant desire to paint Muslims as the enemy both at home and abroad. Their imbalance in the reporting of it is proof. Prior to the social media outcry, there was little or no mention of this heinous murder on the national level. It wasn’t, as it would have been if the assailant were a Muslim, labeled an act of terrorism. Even after it was finally picked up, there was talk of a dispute over a parking space being the motive, cluing us in that it will likely be spun as a lone, “troubled” individual, acting alone instead of the hate crime and act of terror that it in fact was.

But, the reality is, no matter how troubled Craig Hicks was, he was not acting alone. The picture painted by mainstream media in the west of Muslims is clear: we are not to be trusted, we are violent–in short, we are the “other”. And as such, our lives simply matter less both here and abroad. Mainstream pundits may not pull the trigger themselves, but through their skewed depictions, they funnel, amplify and then direct the hatred and sickness of these “troubled” individuals directly at our community like an indiscriminate, seemingly random weapon. As I am seeing this unfold, it reminds me of the pure recklessness of traditional media and the need for those of us willing to take up the task to challenge it at every turn, to be a swell of truth and to flex our new found media muscles toward that end.

I apologize, I wish I had something more insightful or helpful to share, my emotions are raw and my mind too clouded to add anything more valuable than what many others are already saying. I do ask that you remember these beautiful humans whose young lives were cut short by hatred and to keep telling the truth in the face of said hatred:

Deah & Yusor were newlyweds. Razan was Yusor’s sister–they were all students. Deah was doing amazing work around Syria, take a look so you can see him describe it in his own words and donate if you are able so that his work can live on. Learn more about all three at this Facebook page set-up in their honor called Our Three Winners.

May they all rest in Power…