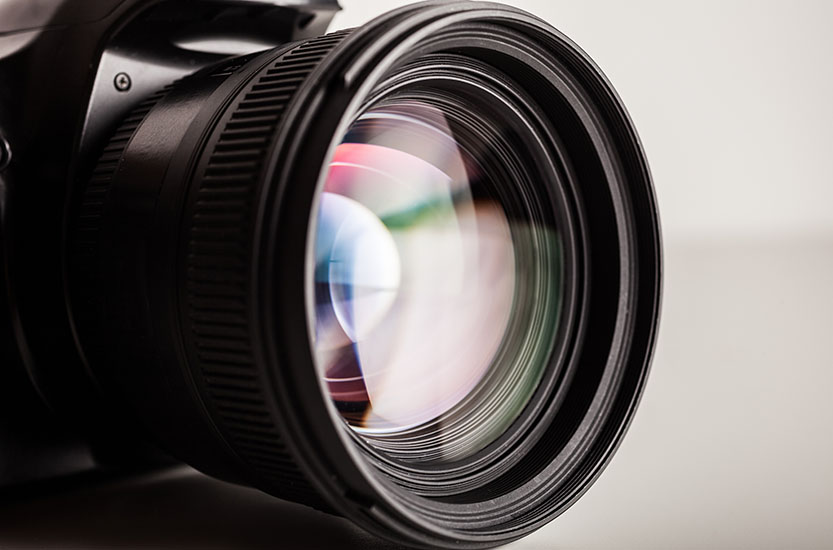 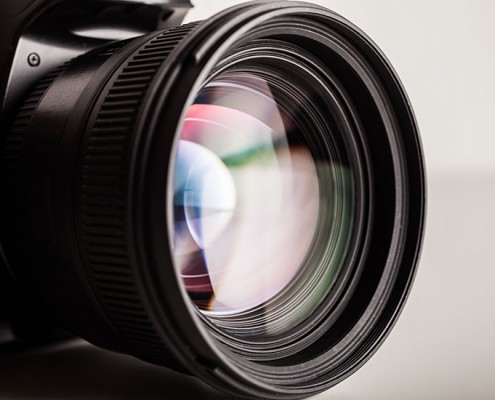 The other day, I was reading a Seth Godin blog post and caught myself doing something embarrassing while reading it. Let’s see how you do…Seth was describing how professionals can get work done without getting emotional. You can find the original post here-it is definitely worth a read. He used this as one example:

“When a surgeon asks the nurse for a scalpel…”

Now be honest with yourself, what gender did you picture when you thought of the surgeon? How about the nurse? I am ashamed to admit, that not only did I picture a man, but it was a middle aged white man and the nurse was a woman. Now, read the full sentence:

“When a surgeon asks the nurse for a scalpel, she doesn’t have to raise her voice, stamp her foot or even make a face. She merely asks.”

Maybe you did better than me and pictured a woman surgeon and male nurse, or better yet, reserved judgment until you read the whole sentence (imagine that?). The thing is, I come from a background of activism and community organizing. My daughter was actually delivered by a male nurse/midwife. I should know better–I should be better than that, right? I mean, I have always been proactive around this in my own work. Still, the images and narratives we have been bombarded with every minute of every day since we were children are hard to undo. At any rate, my mistake had me asking myself some questions…

What impact do we have in what we communicate en masse to the world? How am I, are we, all conditioned to view the world through the media we consume and what power and/or responsibility do conscious-minded content producers have to shape the lens we portray the world through in our work? The reality is that the world is less white, less male dominated, less straight than the collective lens would have you believe. The depiction is problematic not only because it is inaccurate, but because it shapes our perceptions of ourselves and how we view others. It is the thing that made my mind’s eye certain that the surgeon was a white man. It is also the same thing that tells the six year old girl that she may be able to become the nurse, but should forget about becoming the surgeon.

Enforcing and compounding this, are the negative depictions the lens puts forth. The fact is, it still depicts women as being weak and in need of men’s help to thrive. It still depicts people of color as criminal, violent, poor and uneducated. It virtually ignores the LGBT community and when it doesn’t, it is usually reflects flagrant inaccuracies and generalizations that fail to provide a framework for any real understanding. The damage of this isn’t just superficial; it has real consequences as these perceptions play out in how we deal with one another and how we imagine our own potential.

For my own experience, growing up half Syrian, the faces I saw depicting terrorism on the television and in movies often looked like relatives or friends of mine. According to the media I ingested, Arabs/Muslims were hairy, smelly, deviant, violent and less civilized. I struggled with this for years (and still do in small ways). The guilt, shame and self-hatred, were deep and the fact that I didn’t belong, though rarely said to my passable white face, was implied in everything I saw and heard. We forget how we can internalize these things and the power they can have over all of us.

So, what responsibility as bloggers, graphic designers, marketing professionals, media/content producers, etc. do we have and what role do we play? Media is no longer controlled only by large media conglomerates and publishing companies. We have the power to produce, publish and make things like never before. Media for the most part has been somewhat democratized.

As you set out in your work, ask yourself how you depict our world in it. Is your work truly reflective of the current reality or heavily skewed by your own perceptions? Are you subconsciously perpetuating the status quo? Are you unknowingly putting up unnecessary barriers to people who might contribute positively to our world if those barriers didn’t exist? More importantly, is it reflective of the world you would like to see and and live in? Does it create the environment that could usher that world into existence?