Moments that Change Everything 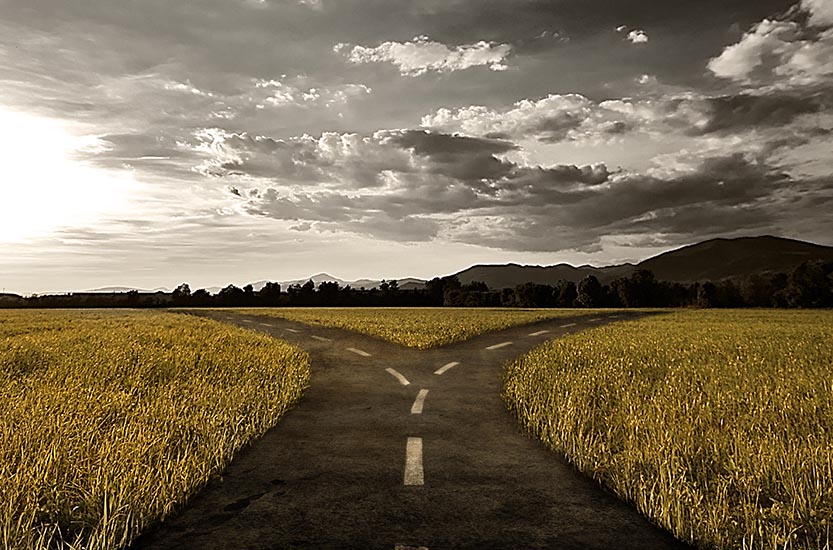 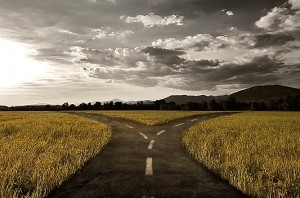 I still remember the day like it was yesterday. I had recently hit the end of my six weeks of severance pay (It was the first time I had gotten laid off from a job in my adult life). I had already cashed in part of a 401K to keep things afloat (and would cash in the rest before the year was over). At the time, I was in discussions with several companies for high-level business development positions. In the meantime, I was working on what was my side business (Element Five). One of the “discussions” was becoming serious enough that they wanted to fly me back to the East Coast to meet the CEO–which meant I needed to make some decisions.

I remember being torn…Element Five was originally started as a “side thing” or a plan B, but after dedicating several months to it full-time, it became so much more than that and the prospect of going back to work for someone else just didn’t seem that attractive to me anymore. But, in the end, none of that mattered–after all, I had a family to feed and a mortgage to pay and…and…and all the other reasons we tell ourselves we can’t do things.

My mother-in-law Sally was visiting the day I got the news about the trip back East and was chatting with me about everything going on. As I was telling her about the position, the company and possible perks, she stopped me and said. “You aren’t going to take it, are you?! Don’t go back to that – you were miserable.” I was thrown completely off guard–I mean, I never thought about it in that way and until now, didn’t really have a viable alternative to compare it to–all I could say was, “I don’t really think I have a choice”. Then she said, “But, you are so much happier now; I never saw you as excited with what you were doing before this past few months”. Then she said something I never expected, “What do we need to do to help you not take this job?”

I was floored. You need to understand, Sally was a formidable woman. She was capable of anything she set her mind to doing and at the same time, was very practical. There was no pretense with her. I had an immense respect for her and her opinion mattered to me a lot! In my own head, I assumed she was disappointed in me for my recent setbacks and more worried about how we were going to recover from them than whether or not I was happy and fulfilled in my work. So, when she basically said, “I believe in you and you need to keep pursuing your own thing”, you better believe it mattered. Suddenly, all of the things I didn’t consider possible–all of the “what if’s” I locked in a dark room, had cracks of light shining on them. That was nearly five years ago and I have never looked back on my decision to make E5 my full time (plus:) job thanks to Sally’s encouragement.

Sometimes it is the smallest things that can change you forever. And this was one of those things. These moments are rare–so rare that many people never experience them at all. In my professional career, this had happened to me exactly twice before. Once, when I was offered a job that I didn’t think I deserved, by someone who not only saw potential in me, but made it her business to help me succeed. The second time was when I sat across from a senior executive to discuss my career and he went out of his way to help me build a real career plan. He presented possibilities to me that I would never have thought of and helped clear the way to make them happen. He continued to be a mentor to me for years–even after I left the company. I owe so much of who I am personally and professionally to those moments and the people that made them possible.

We lost Sally just a little over a year ago. I have many fond memories of her. I am so very thankful for having known her and for ALL the things she did for me and my family. But when it comes to the nudge she gave me that day, I am eternally grateful. Not just for the fact that I am now doing what I love because of it, but also for the lesson she taught me about how much of what we become is shaped by what we believe about ourselves. More importantly, that day she taught me how important it is to speak up for and support those you believe in–no matter what it takes to do so. You can never know when you will be the person that creates that moment for someone else or what they might accomplish and contribute to the world because of it.