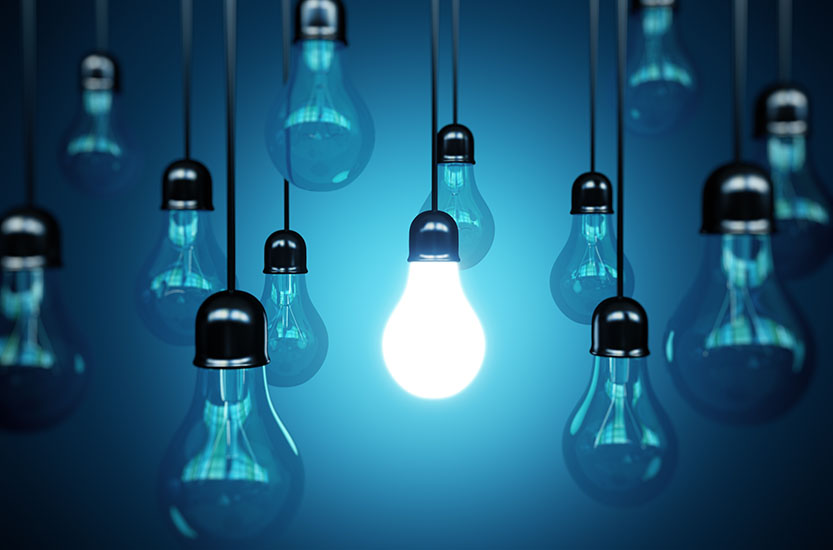 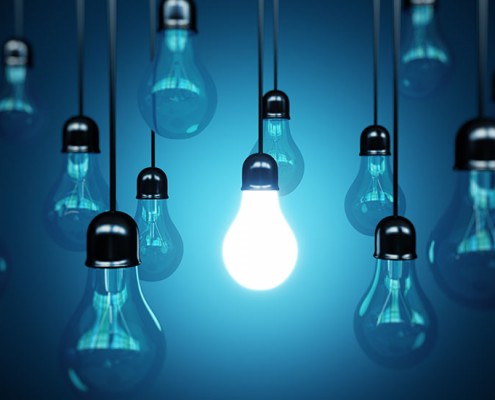 I recently heard someone say that, “I have this idea for an app.”, has to be the most overused sentence in San Francisco right now. I think she may have been on to something.

Since part of what we do at E5 is designing/building websites and mobile apps, we have heard our share of this sentence and the ideas themselves. In fact, for a while, it seemed like all I was doing, was being invited for coffee and to sign someone’s NDA only to find out that the idea was all they had to offer (no mock-ups, no wireframes, no specs–not even a business plan). The thing is, out of all those times having coffee and chatting through the ideas, I can count on one hand the ideas that were even started. And out of those, not one has materialized into the million dollar product that the person on the other side of the table was certain they had “invented”.

Ideas (dreams) are good; they are the DNA from which everything we make is made. But if ideas were all it took, I would be writing this post from a warm beach somewhere on the Mediterranean Coast and not on the N Judah line heading in for a long day at the office.

The thing about most ideas is, that the dreamer of the idea rarely understands the full implications of executing on their idea. Most ideas fail to materialize because:

A) The dreamer fails to make the effort to understand the scope of the undertaking, talking and talking about the idea until they simply run out of steam or people are no longer willing to listen

B) They take the time to understand the scope and then become overwhelmed by the sheer magnitude of the work involved or the new skills they would have to acquire to accomplish their goal; the fear overwhelms them and they get stuck in the “idea of the idea”

Ideas with proper execution can be nothing short of magic. But, the ideas by themselves (even good ones) are worth next to nothing. In fact, in some cases, I have seen them distract people, keeping them from doing real work that could matter–making them a detriment.

I am not saying to stop dreaming up ideas, but next time you have that million dollar idea, just take the time to understand the effort required to make it happen and make sure it won’t take $2 Million to build it before you decide to go all in.