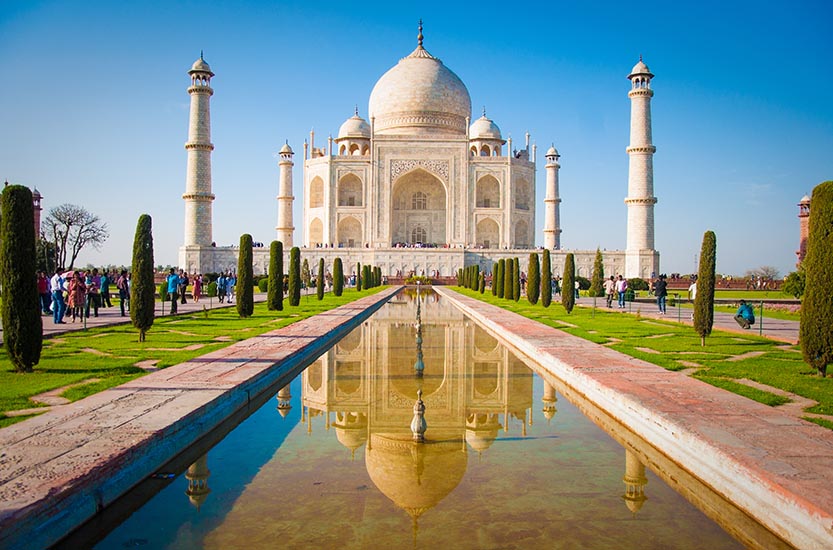 These are the basic steps that built every thing worth making. Everything that was ever bought, sold, listened to, watched, played with, eaten, read, ridden etc. The three steps are simple enough; yet very few people are willing to take the first, let alone all three. Most of us would rather be the people listening or reading or eating what someone else built.

However, if you are building or want to build great works, each step is a requirement. Each challenges and tests your resolve more than the last. Most importantly, failure is almost guaranteed if any are omitted or half hearted in their execution.

Dream: Nothing is produced without a dream (nothing worth producing anyway). Dream as big and deep as you are able. Don’t just imagine what you want to build. Visualize people interacting with and using it. Imagine how you will get it to them. Dream about the finished work and envision how you will build it. Dreaming when done well includes some planning and holistic vision. Focusing too much on the idea without seeing the universe around it isn’t dreaming. You have to explore the dream; let the dream carry you where you need to go rather than trying to steer it to where you think it belongs.

Design: The design phase is where you really flesh out the dream (and requires some dreaming within it). Yes, design can be about aesthetics, but depending on what you intend to build; it may be about infrastructure, mechanics, teaching or a multitude of other end results that make up the work. The bulk of planning happens in the design phase as you start to break down the components that make up the design. Designing is the dry run for your work. It is the crucible in which the work is pushed to extremes and tested before setting to its final form.

Build: The last and most elusive phase is to build what you dream. Sadly, many dreams never make it this far. Sometimes there is a good reason (catching a fatal flaw or the process leading you to a new dream). Too often, people simply lose steam or fool themselves into thinking the dream or design is the finished work. You have to build your dream for it to be real. It has to be released out into the world and tested. The building phase can’t be considered done until this happens. If people don’t see, hear, touch, play or taste it, then it isn’t built.

Start with the dream. Put the work into designing and building your dreams. Not everything you dream will get built. On the same note, not all you build will accomplish everything you dreamed it might. Fearing to fail and failing to dream are the destroyers of many “could have been” great works. Embracing the process (and the possibility of failure) is the best chance you have to build great things.

Dream big, dream often and dream without fear – don’t stop there. Design and build as many of your dreams as you can.